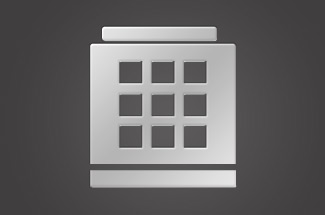 Within the Lanesville Heritage Area are:

Vestal's Gap Road, long used by American Indians, opened to colonists after 1722 when the Iroquois signed a treaty that opened the Piedmont of northern Virginia to European settlement.

From the 1720s through the 1820s, Vestal's Gap Road served as a principal overland route from northern Virginia through the Blue Ridge Mountains at Vestal's Gap to Ohio and points westward. Planters traveled the road to transport tobacco to the port at Alexandria.

When the Leesburg Turnpike was completed in 1825, the road was superseded as a major thoroughfare. Vestal's Gap Road also served as a byway for troops in the French and Indian War. In 1770, George Washington traveled to Ohio via Vestal's Gap to locate bounty land for officers who had served under him in the war with France.

The Lanesville House acquired its name from the Lane family who owned 1,000 acres of the land upon which this house was situated. Keturah Lane and husband John Keene operated the Lanesville Post Office from this site.

The earliest mention of this home was on an 1807 Loudoun County application submitted by John Keene to run an "ordinary," a resthouse for travelers.

Construction details indicate that the house may date back to the late 1700s.

The Schoolhouse was constructed in 1870 by Benjamin Bridges, Jr. who established a school for local farm children. The school operated from 1870 to 1875. The teacher lived on the second floor, and classes were conducted on the first floor.

Bridges Schoolhouse is the oldest existing schoolhouse in eastern Loudoun County. The restoration of the building was completed in 2014.

A slideshow of the renovation project can be seen on YouTube.

Dr. Claude Moore moved the Frogshackle cabin to its present location in the 1960s.

This 1860s log cabin once stood on a farm in Ashburn that was owned by Moore. The Frogshackle cabin now serves the park as the nature center, providing a hands-on nature experience for patrons.

The restored barns were constructed during the 1800s, with additions and modifications made over the years. The barns house the Loudoun Heritage Farm Museum and Work Horse Museum Collections.

The outhouse served residents of the school and tenants on the farm.

The Tenant House was built in the 1870s. Story has it that this building was moved from a location closer to the house by Dr. Moore. During the second half of the twentieth century, this building served as a residence for Dr. Moore's farmhands. 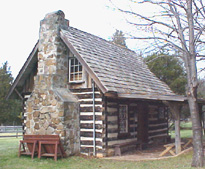 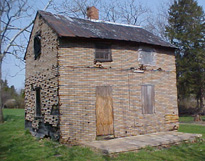 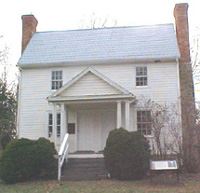